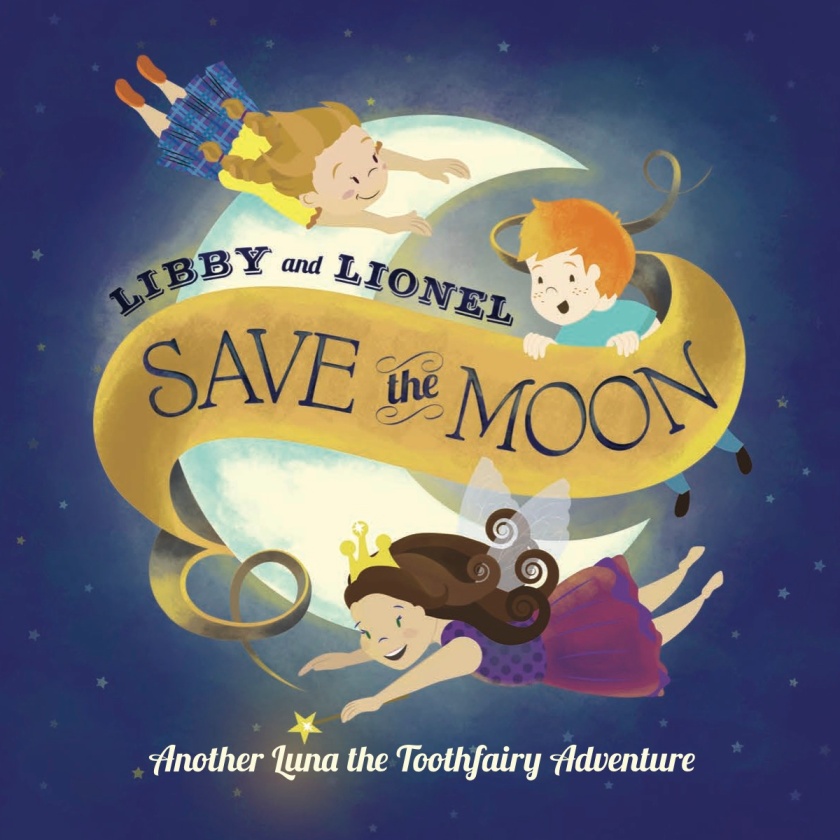 Another day, another item checked off my bucket list. Recently I got the chance to write a children’s book for one of our clients at MMI Agency: Dentistry for Children. To help educate children about oral hygiene, MMI developed a books series for Dentistry For Children featuring a lovable character, Luna the Tooth Fairy. For the third book in the series, I got to throw my hat in by developing a new storyline incorporating Luna and her friends, Lionel and Libby.

The story focuses on a major tooth crisis: the moon, which gets its glow from the shiny teeth collected by Tooth Fairies, is losing it’s brightness. Luna needs to tell kids about dental hygiene, and asks Lionel and Libby to help her.

The following are excerpts from the 15-page fully illustrated book (feel free to read the whole thing):

As I mentioned in my last post, 2013 was the first year I ever made any New Year’s resolutions. After having sworn against doing “silly resolutions” for most of my life, a friend of mine encouraged me to do some, just because. This simple challenge became a yearlong project I like to call The Daily Doodle. For 365 days I drew a doodle a day. Subjects varied from what I did that day to random things in my head, and ranged from goofy to obscure. I posted these doodles on a Tumblr and shared through social media. 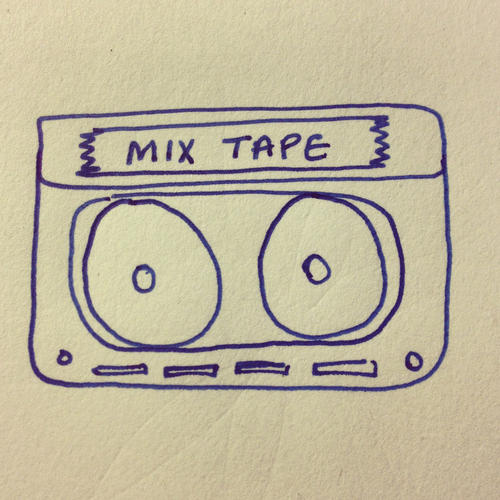 Little did I know how big my little project would become. Over the course of the year I received hundreds of likes and reposts on Tumblr, 83 Tumblr followers, a Tumblr “Featured Artist” tag, hundreds of likes on Instagram, comments galore on Facebook, and multiple favorites on Twitter. I even got requests from friends and family for custom doodles. But, most importantly, people told me that they looked forward to my doodles every day. Suddenly, something I had never expected happened: my personal project became a social community – purely because people were able to interact and engage with my doodle process. 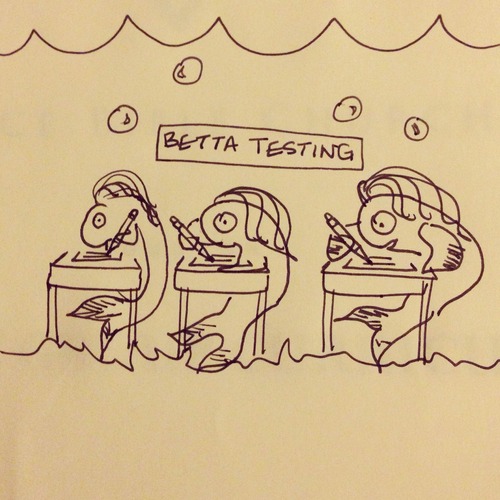 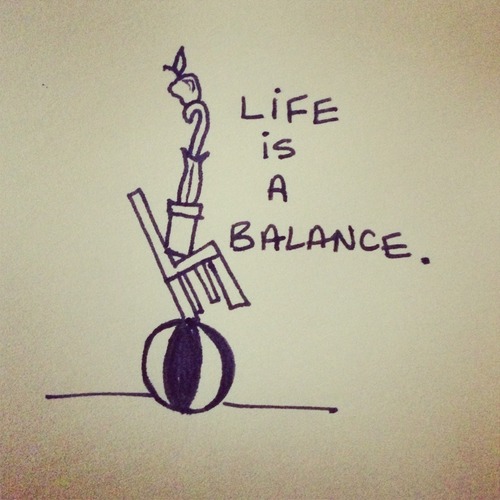 With the year ending and a new one beginning, some people have asked what will happen to my daily doodles. Do I keep going? Do I extend the project? Although my compulsive doodling will never end, I’ve decided to end this project as planned. But that means it’s time to start a new one. On January 4th, I will begin my new adventure: a 365-sentence story. Follow along. 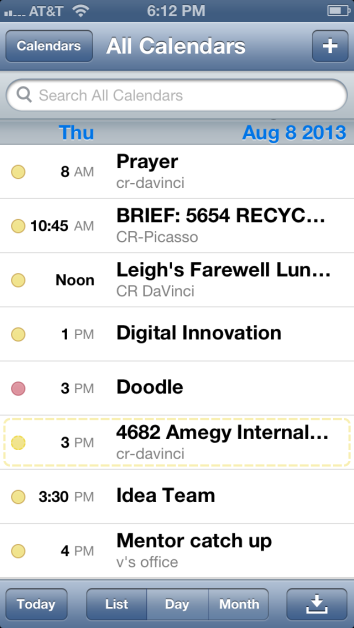 And that doesn’t include the actual work I had to do – plus the fact that I am working late tonight.

So what does one do when there isn’t enough time in the day?

Thankfully, I’ve been able to tackle my task list and managed to get most of what I needed done. And I didn’t even have to resort to the cardboard cutout.

What do you do when you’re out of time?