If you’ve spent any time with me then you are familiar with the phrase, “that’s one of top ten all-time favorite movies.” Well. I’ve said that far more than ten times. So I decided to sit down and actually pick what my top ten favorite films are. It was way harder than I anticipated.

1. The Sound of Music – Somewhere in my mother’s house is footage of a 4-year old Haley jamming to Mrs. Julie Andrews. To say I merely love this film would not do justice to my affections. It is also the inspiration for an item on my bucket list. 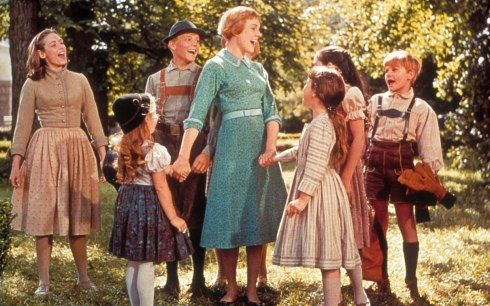 3. Singing in the Rain – Despite popular belief, I didn’t see this classic until my sophomore year in college. Now it’s one of my go-to movies. A few years ago I got to see Debbie Reynolds live in concert. Yes, I was one of the youngest people there. Yes, it was awesome. 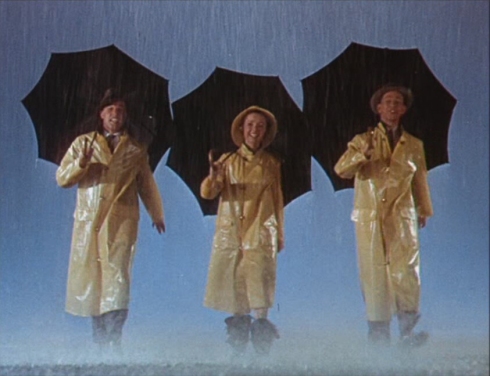 4. The Patriot – Mel Gibson is my favorite actor (tied of course with the brilliant Daniel Day Lewis). Though extremely historically inaccurate, The Patriot makes me proud to be an American.

5. Signs – Back to my man, Mel! I held onto the M. Night bandwagon for as long as I could, letting go just as it careened off a cliff. Regarldess of your opinion of Mr. Shyamalan, Signs is a beautiful film about family, faith, and alien invasion.

6. Planet of the Apes – “Get your paws off me you damn dirty ape!” Enough said. Oh, and Charlton Heston is a hunk. 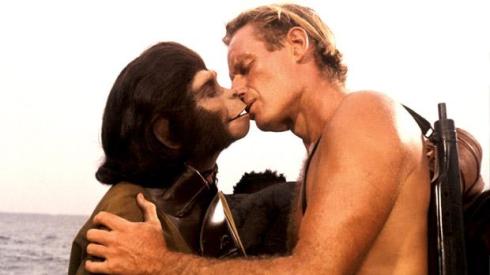 8. Drop Dead Gorgeous – A mocumentary about a mysterious killer trying to knock off contestants in a small-town beauty pageant. Priceless.

9. The Darjeeling Limited – My favorite Wes Anderson film. It follows three brothers on a train trip through India on a dysfunctional journey of discovery and healing. 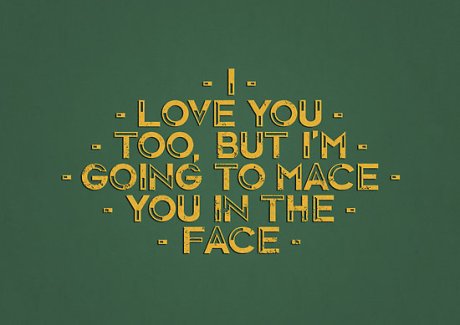 10. She’s The Man – This movie is pure comedic genius. It was the first time ever laughed out loud in a movie theatre. A modernization of Shakespeare’s Twelfth Night follows Amanda Bynes as she pretends to be her brother so she can play competitive soccer. Let the hilarity ensue!